Imagine it. You’re desperate to get your hair fixed before a critical work meeting and you manage to  scrape in a last-minute booking at a trendy, North Sydney salon you’ve never been to before. You relax – until you realise your appointment is at a salon in North Sydney, Nova Scotia. That’s right, Canada.

This scenario is not as uncommon as you may think, although it’s usually the other way around according to residents from our namesake 17,000km away on the east coast of Cape Breton.  Our happy connection with locals from the other North Sydney comes courtesy of local magazine northsider, which published their tale of two harbourside towns with the same name in June. The charming story quickly grew legs and was picked up by network TV in Canada and is now reprinted in North Sydney News.

One of northsider’s founders, editor Anna Gordon (pictured left) said the story resonated with so many because of the numerous parallels between the two towns.

“The residents we connected with in Nova Scotia spoke of enjoying similar pastimes, including walking, fishing and sailing. And while they have a harbour on their doorsteps, it’s filled with large chunks of ice for half of the year.

“Both communities clearly love where they live and this creates a real bond between the two towns, even though we’re so far away.”

northsider magazine has quickly become one of North Sydney’s must-read publications since its launch in 2018.  Anna says one of key reasons for northsider’s success is their purpose to highlight North Sydney’s unique character and close-knit community with fascinating stories about local residents and their lives.

“We’re always amazed at the incredible people we meet who live in our neighbourhoods. I think this is why we have been able to make a real impact with our readers in North Sydney, who love reading about stories from their own backyard,” she said.

Both Anna and fellow northsider founder, creative director Belinda Spillane (pictured right), have lived in North Sydney collectively for around 30 years. In this time, they have seen significant changes in the landscape, but believe that one of the major reasons for North Sydney’s appeal is the abundance of its hidden gems.

“It’s hard to pick a favourite place, but I love Sawmillers Reserve. It’s just so beautiful, yet so hidden,” said Belinda, a resident of McMahons Point for 20 years.

Anna, who resides in Neutral Bay, agrees it’s impossible to choose a favourite spot but is fascinated by the history of the Sydney Flying Squadron, Australia’s oldest open boat sailing club, founded in 1891.

But most of all, it’s the extraordinary people who make up the community of North Sydney that keep Anna and Belinda determined to continue publishing northsider for many years to come.

Created for locals, by locals, northsider magazine is published quarterly and is an insider’s guide that celebrates the vibrant and iconic neighbourhoods on the Lower North Shore of Sydney. 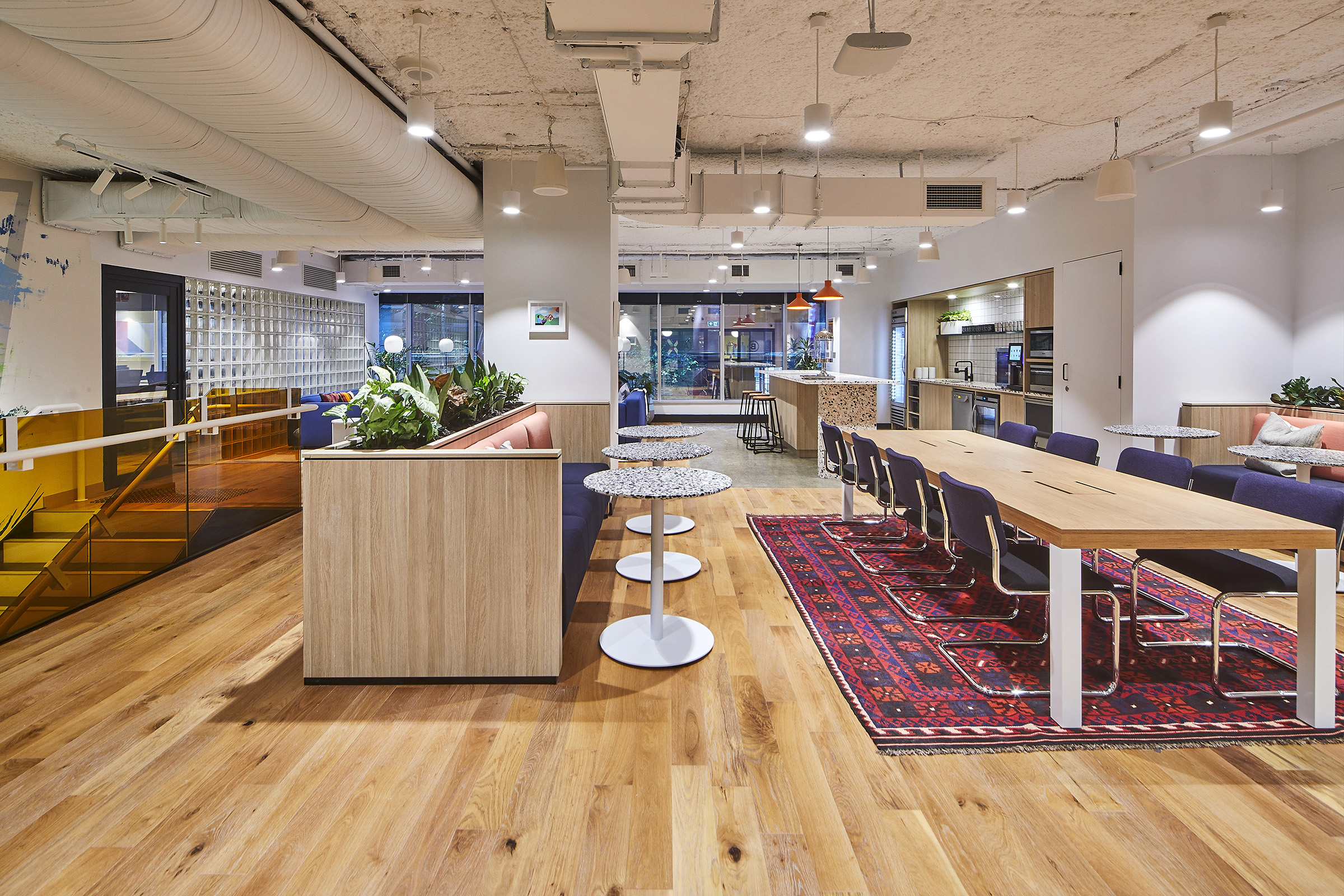 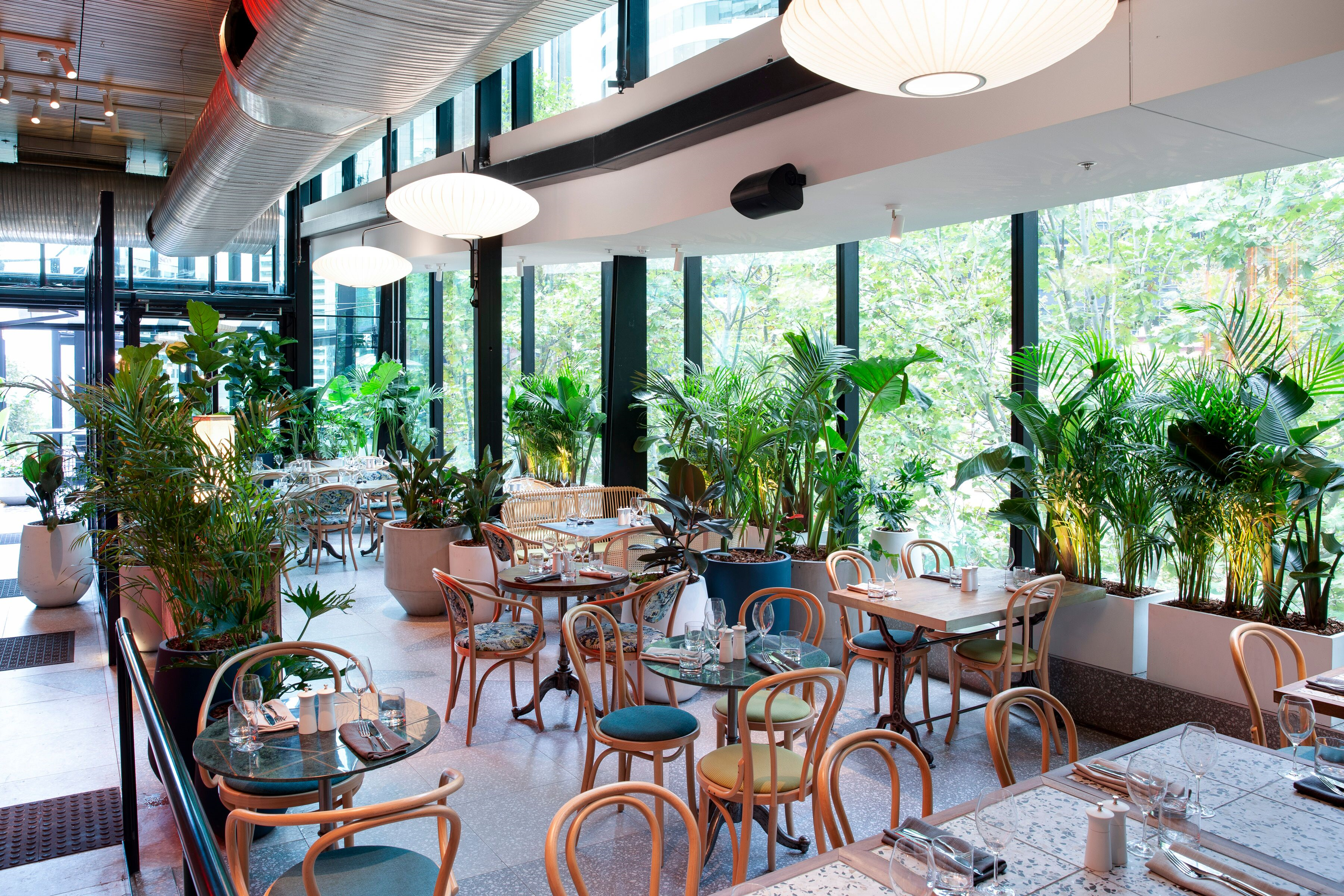 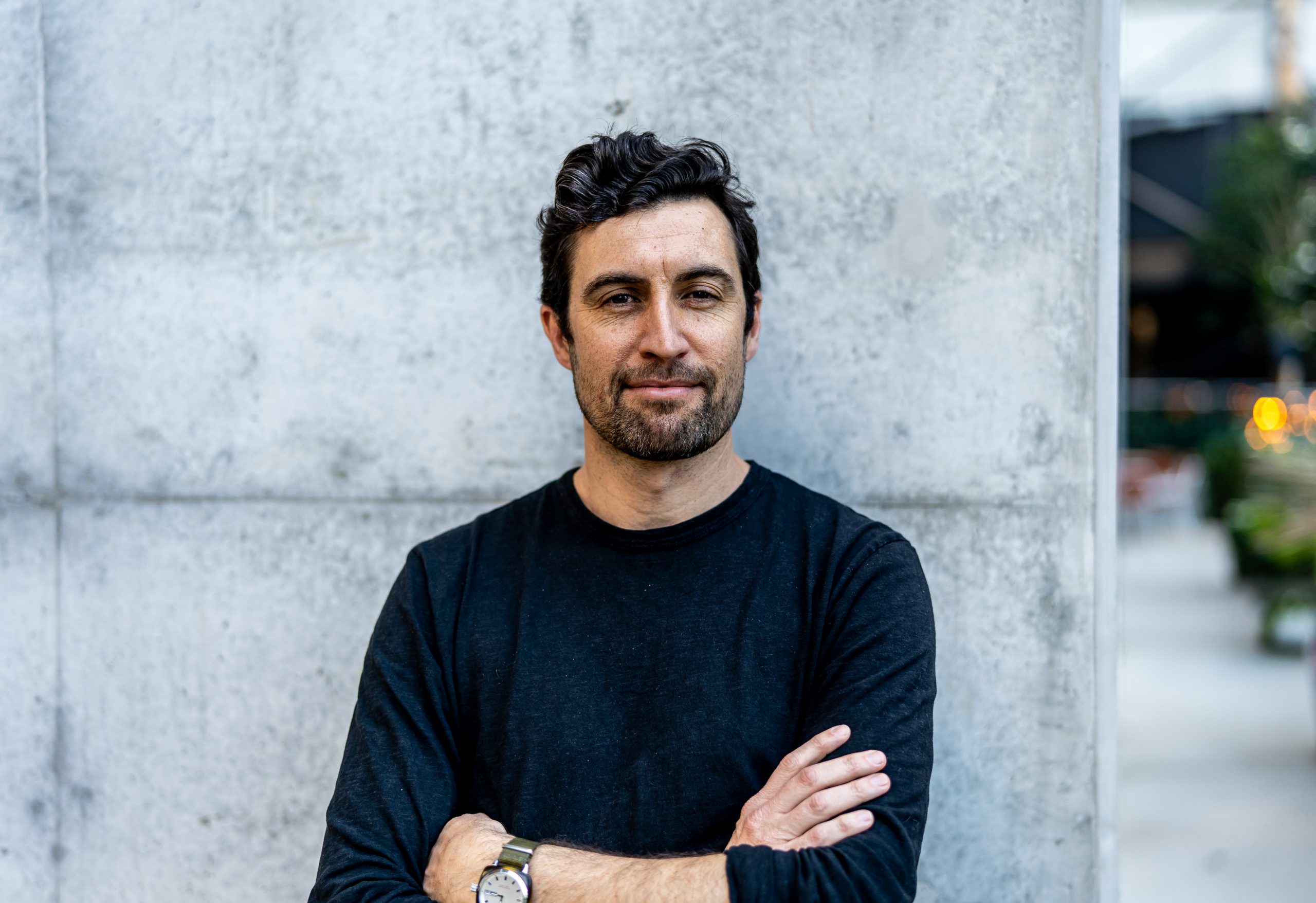 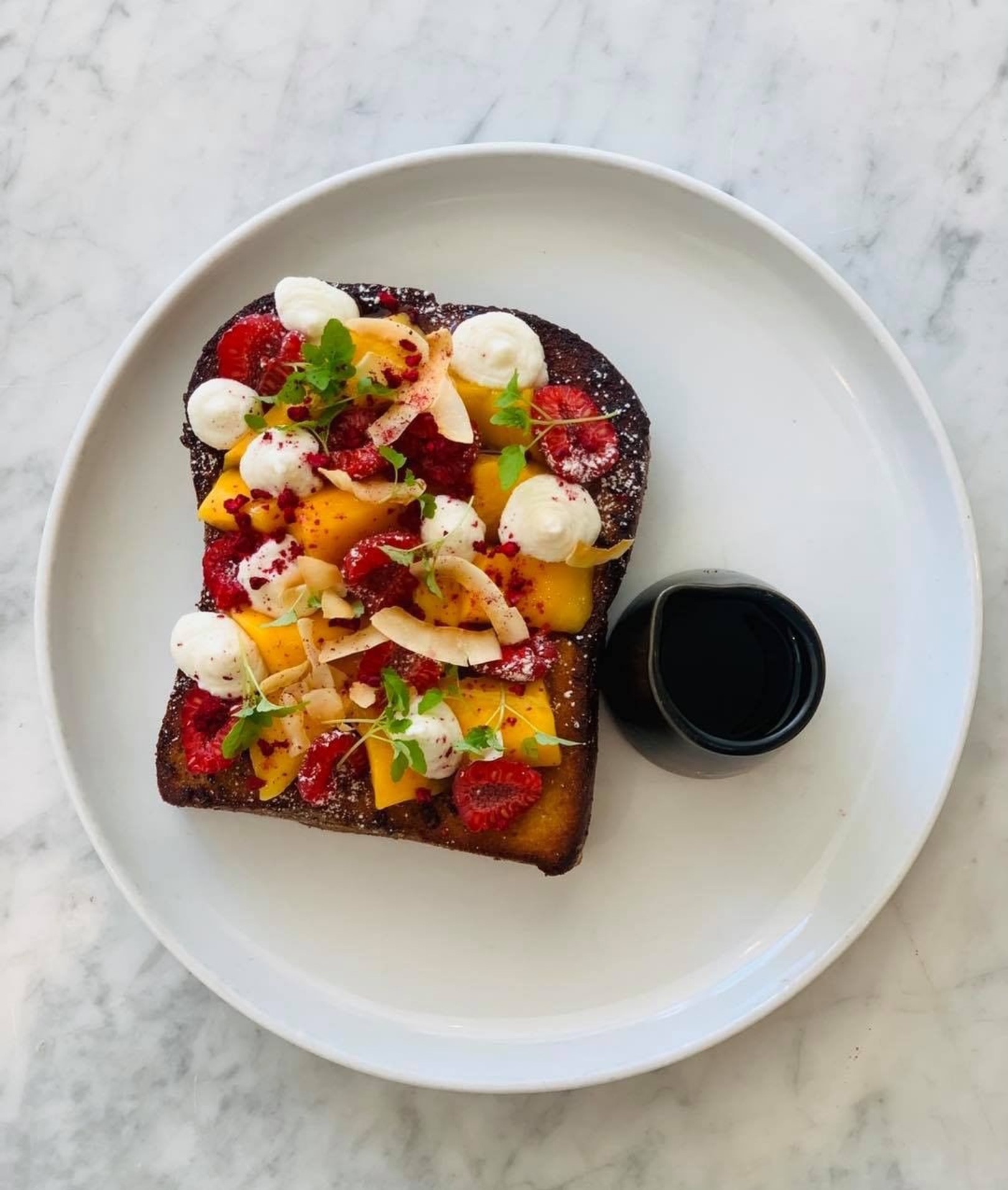 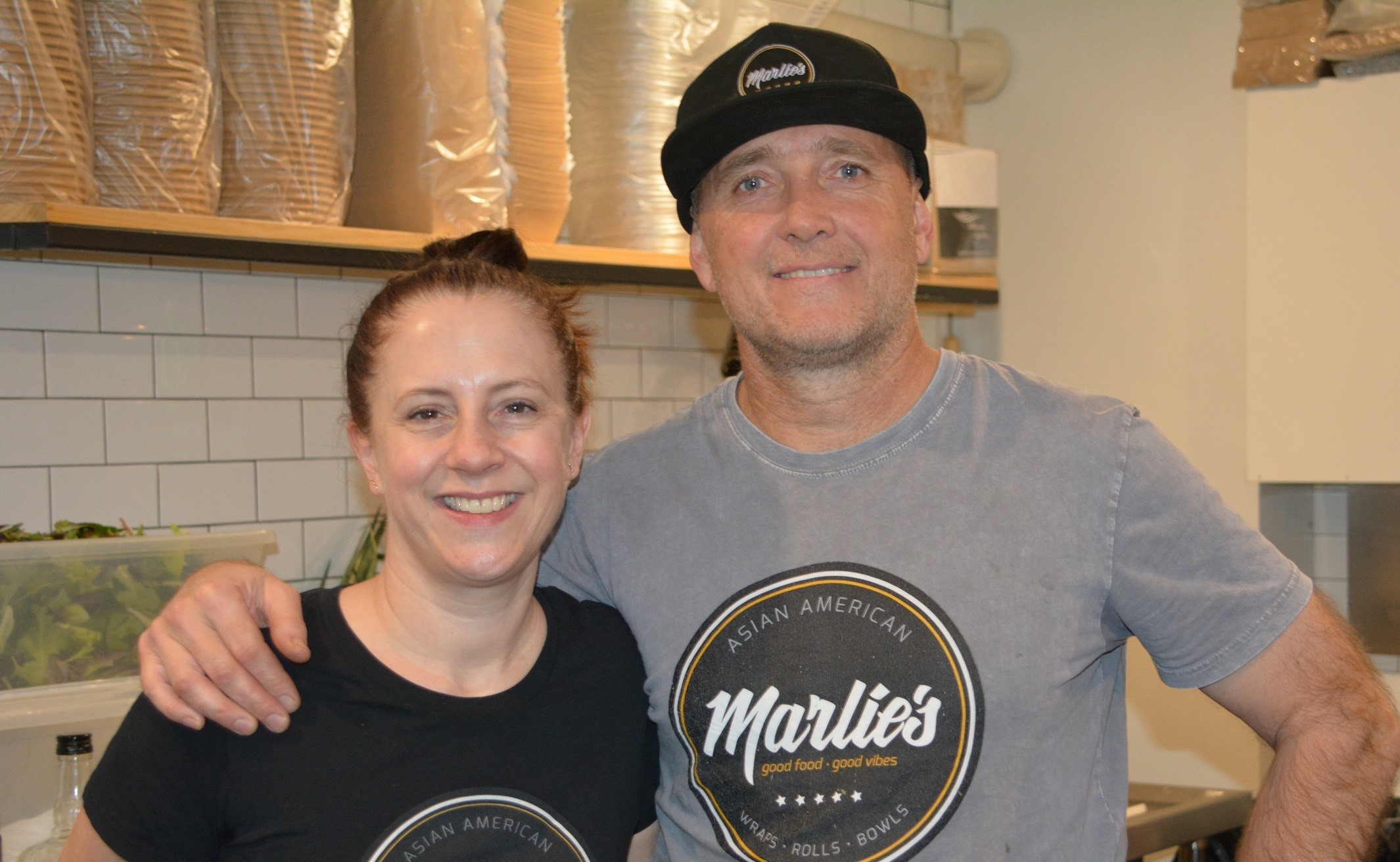 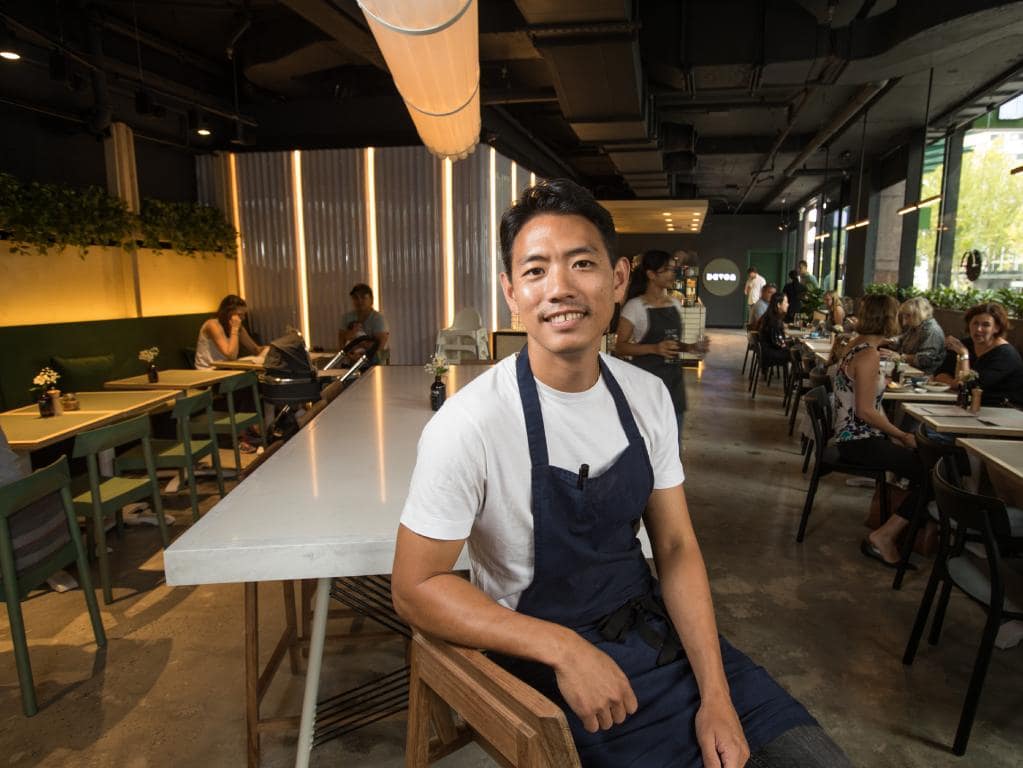 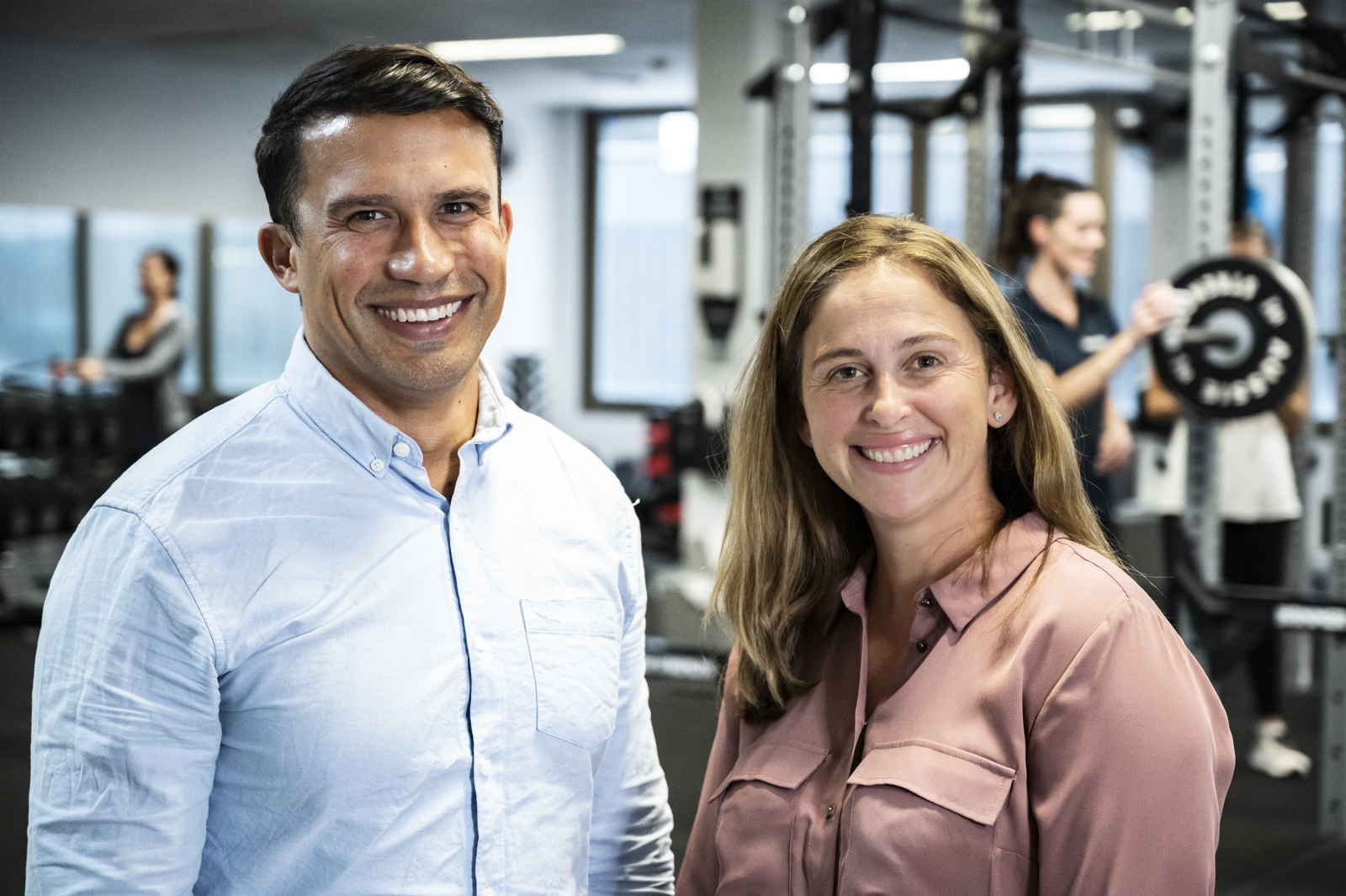 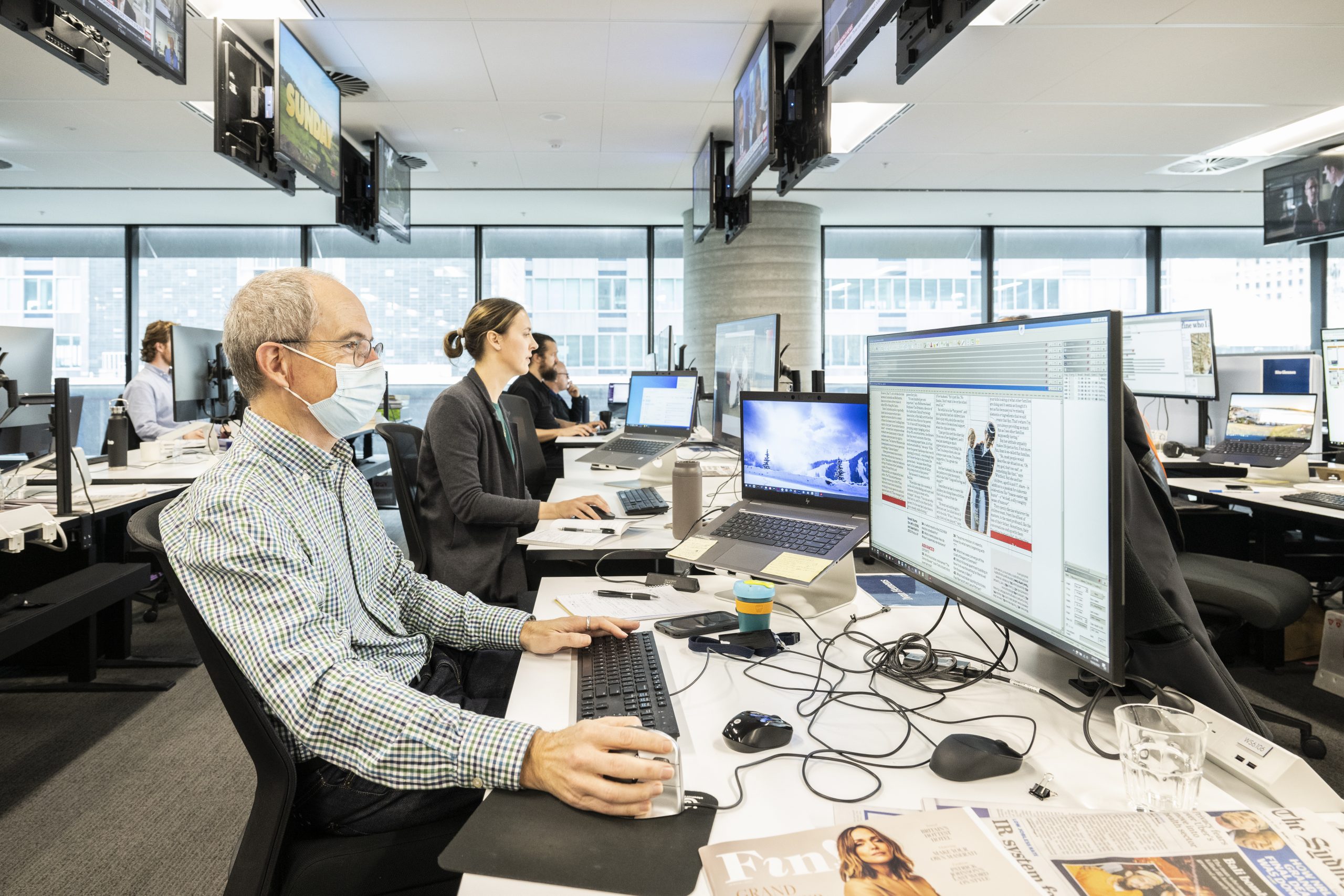