We are delighted to announce that we have the stunning Reigan performing for the final NTH SYD Online Sessions on Friday 24 September.

Have you found yourself singing along recently to the new dance remake of Fleetwood Mac’s Dreams? If so, you have been singing along with Reigan who provides the vocals on the smash hit number by Melbourne based DJ Jolyon Petch.

Singer, songwriter and multi-instrumentalist, Reigan rose to fame after appearing on the 2006 season of Australian Idol. The following year, she became a member of pop duo Scarlette Belle. In 2014 she landed a recording contract with Sony Music after placing fourth on the 2014 season of X-Factor Australia and released her debut album, All of the Pieces.

With restrictions easing and lockdown hopefully coming to an end, this will be our final NTH SYD Online Sessions. We have loved these online shows but we hope that for now we can put them to rest and return to live events soon.

We’ll be going out with a bang with a live show from Reigan – her sublime vocals and electric stage presence is not to be missed. Tune in for an hour of fantastic music, including some of Reigan’s incredible original music, between 12.30pm and 1.30pm on Friday 24 September on the NTH SYD Facebook page. 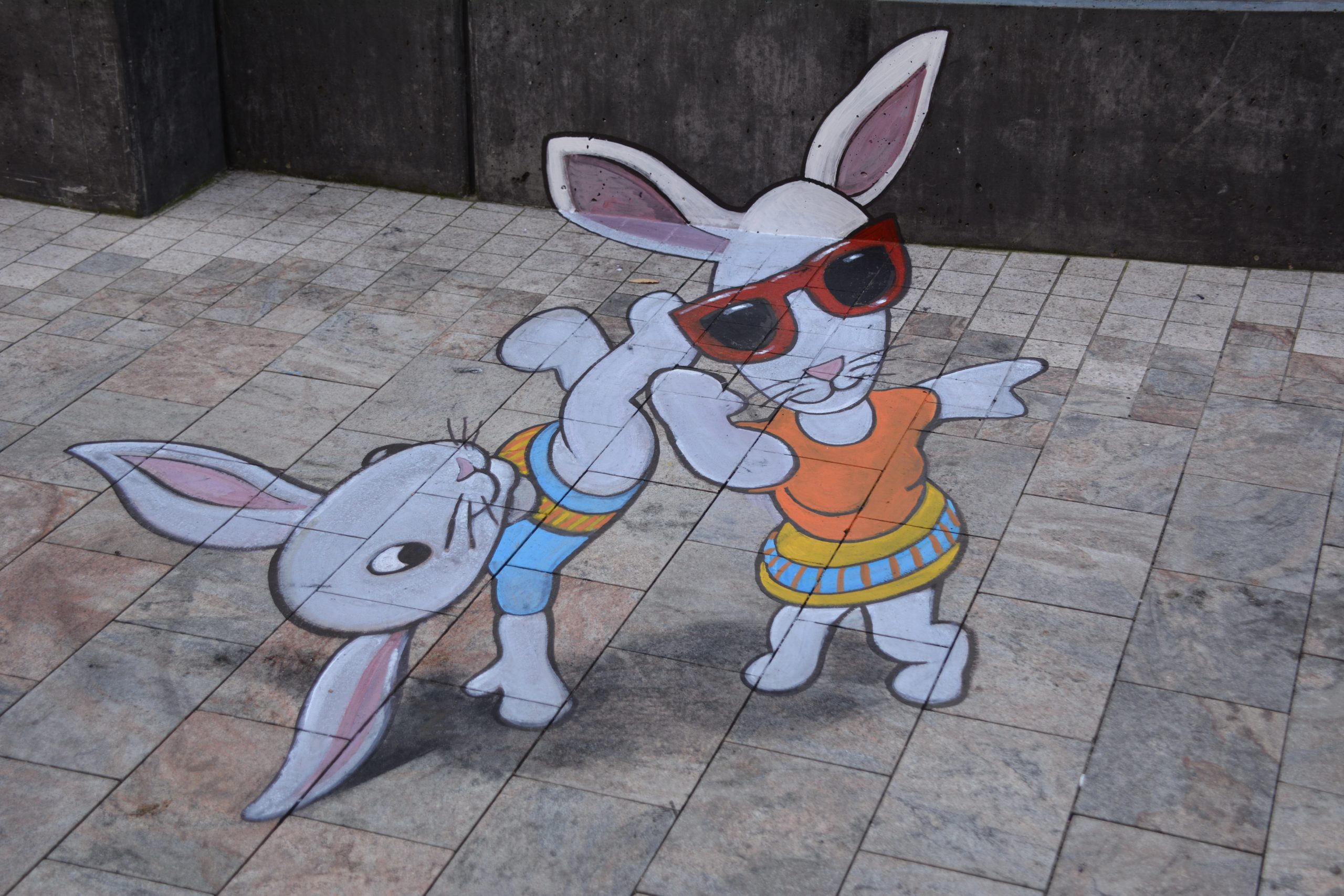 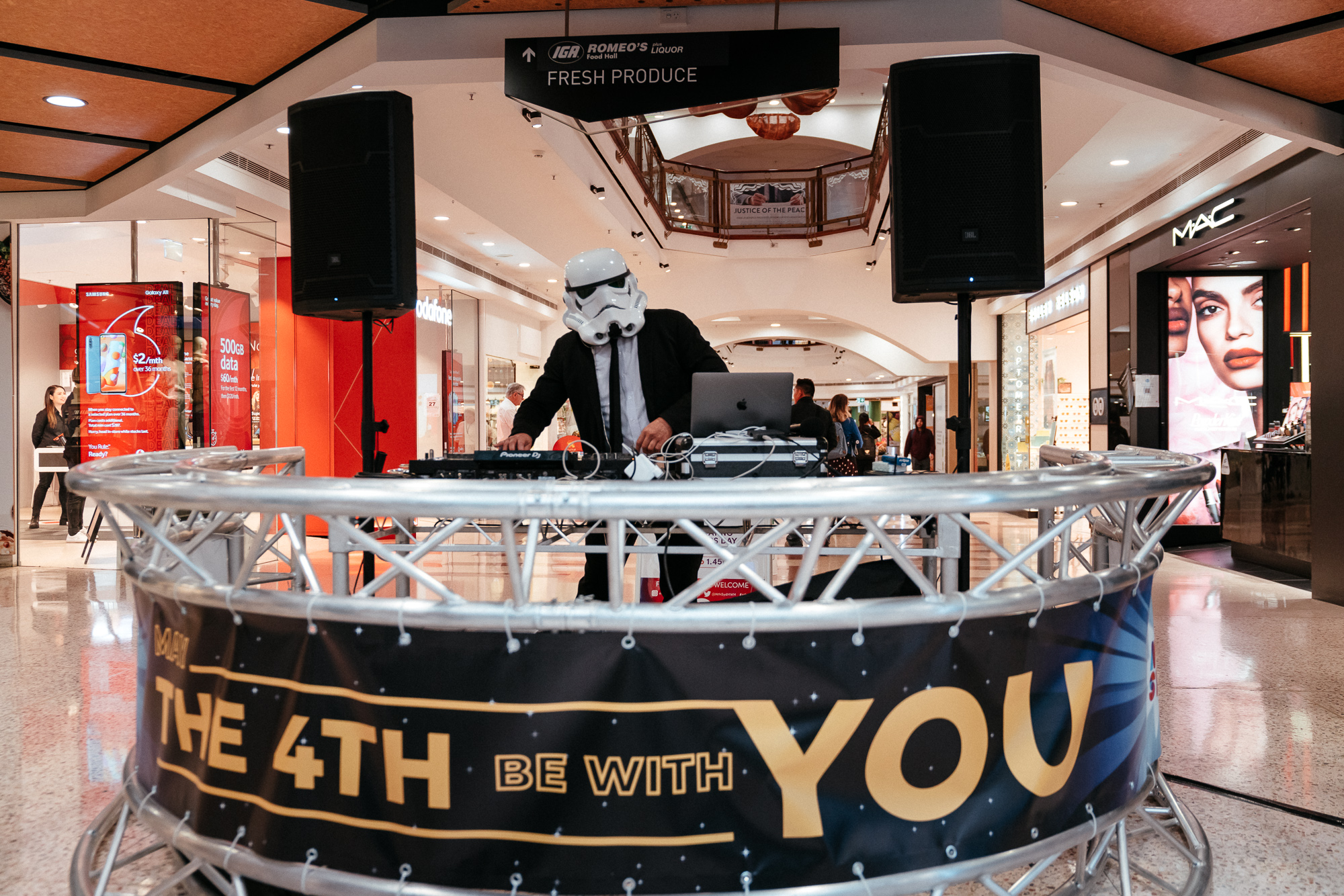 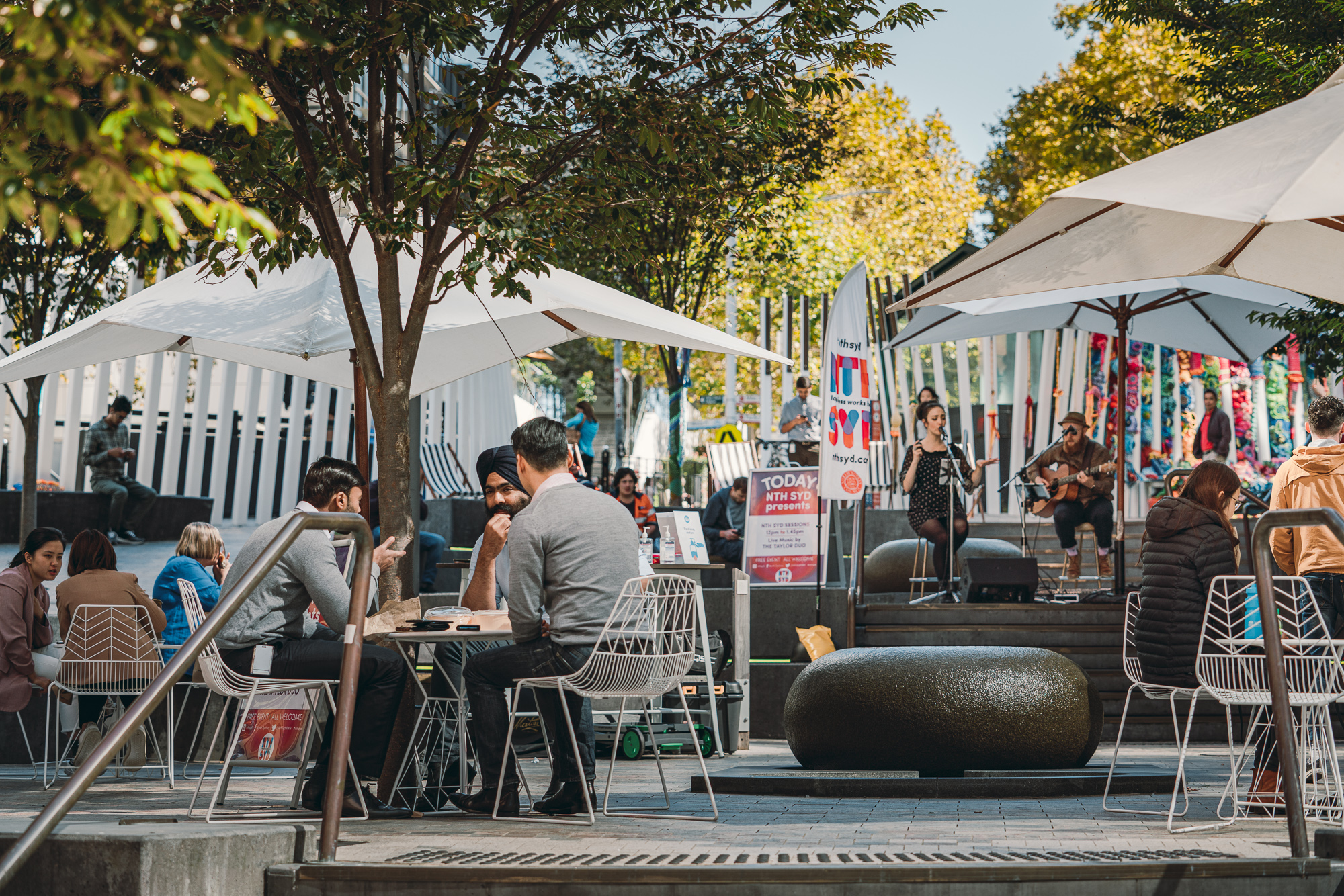 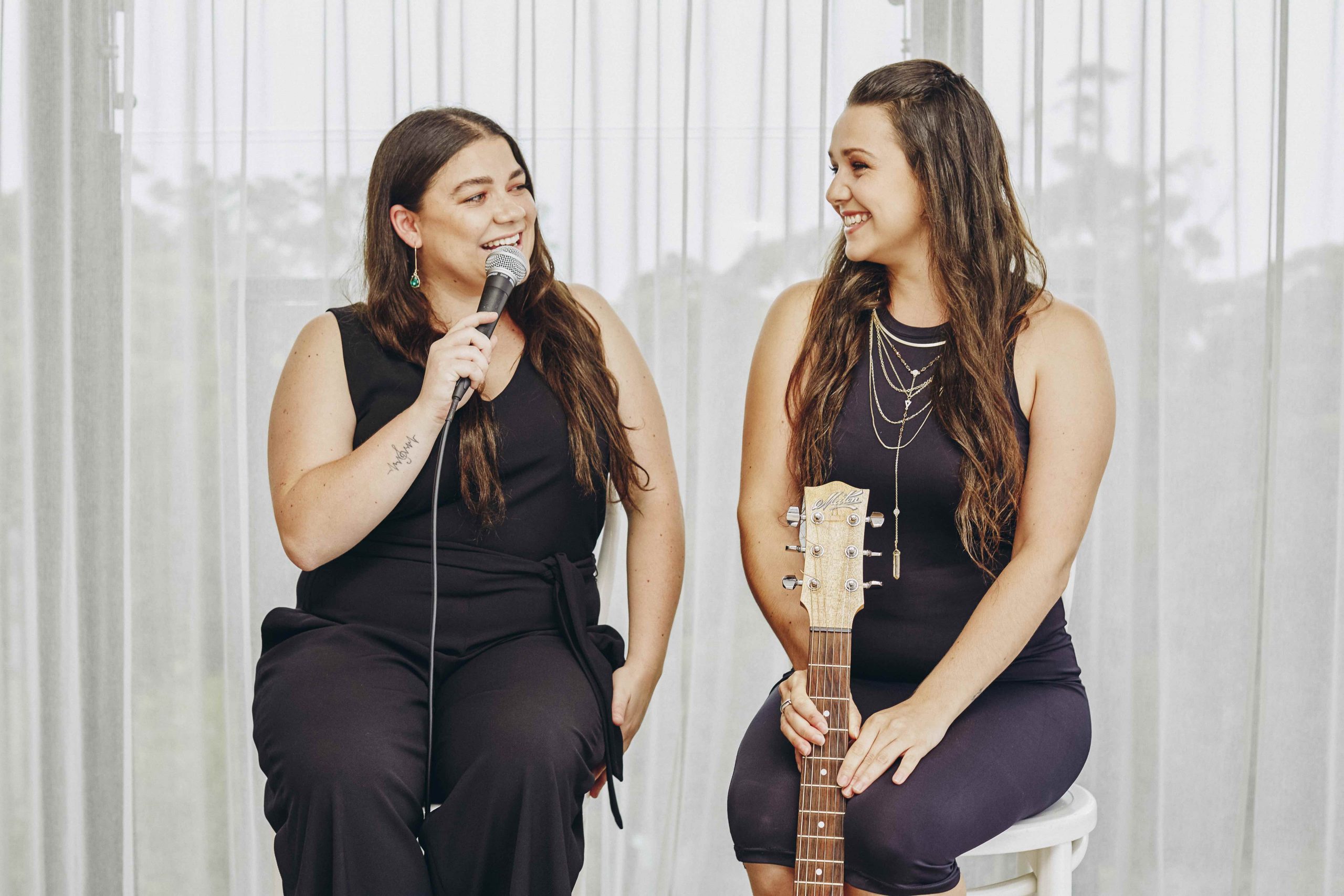